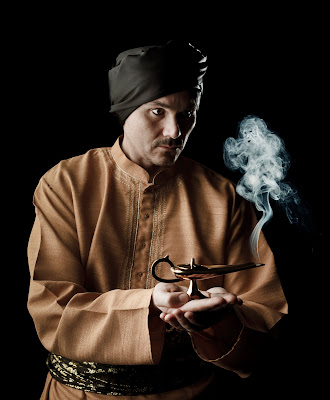 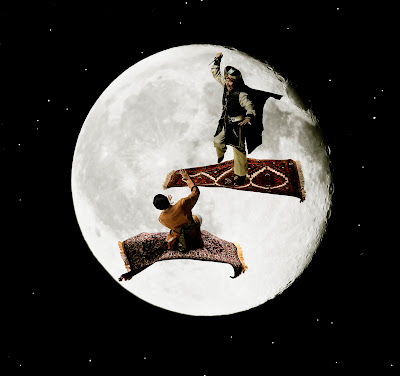 Thanks to both for interview!

Good article! looking at the portfolios at Getty and Istock, there is a big differance. The portfolio at Istock is far more commercial and yes, it would sell a lot better.
I wonder why he has placed just "ordinary" shots at PC ?

Perhaps because that is his older work?

Yes ofcourse it is! I was curious because I supply the Getty house collection and PC, with RM material and PC, seems to sell extremely well.

Cristian really smacked the nail on the head with the importance of the sort order. Thats the whole key to it all.
Couple of year back I would never have dreamt of exclusivity but the way things are going, photographers with big portfolios are dropping out of independancy, agencies are changing the sort to benefit nobody but themselves. At least IS have changed to benefit their exclusives. Cant blame them for that.
Independancy have turned into a poker game with ones livliehood at stake.

thanks! it was a kind of eyeopener.

This was a great article, Really helped enlighten me to some things I did not yet know about stock Photography. stock photography without a contract